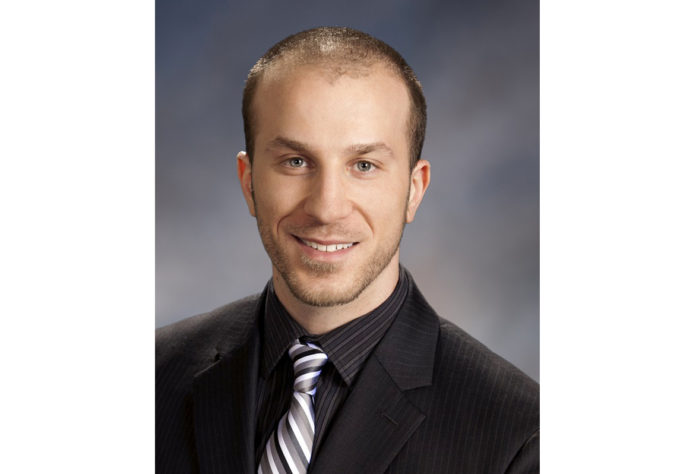 Marchetti has been with GLI for more than 15 years. In his new role, he will lead GLI’s Systems and Audit teams as they work closely with regulators, operators, and suppliers, paving the way in the ever-evolving world of gaming systems.

“We are thrilled to promote Joseph to Director of Systems and Audit,” said Sangeeta Reddy, GLI Vice President of Engineering. “He has a proven record of success as an engineer, as a manager, and in developing engineers for multiple aspects of testing. His experience and knowledge continue to inspire his team members and to illuminate GLI’s clients’ pathway in integrated compliance.”