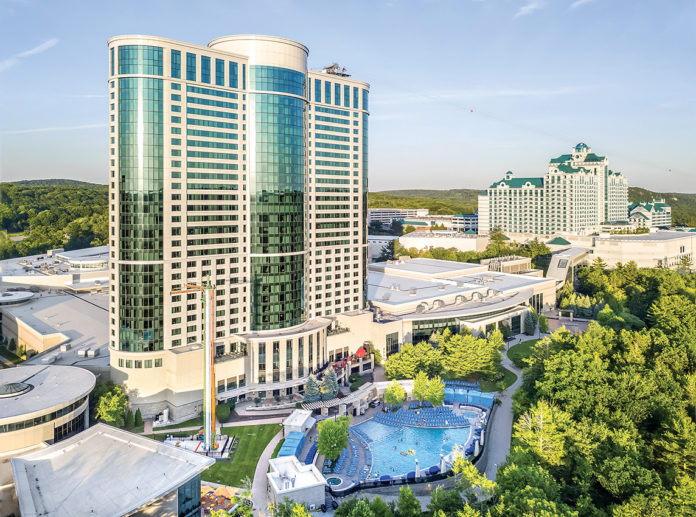 MASHANTUCKET, CT – Foxwoods Resort Casino has reported slot revenue of $32.4 million for the month of August 2022. This results in an $8.1 million direct payment to the State of Connecticut in accordance with the Mashantucket Pequot Tribal Nation’s long-standing slot revenue contribution agreement. Since 1993, the Mashantucket Pequot Tribal Nation has deposited over $4.5 billion of Foxwoods’ slot revenue directly into the state’s budget fund.

As part of Foxwoods’ monthly donation initiative for the resort casino’s 30th anniversary, Foxwoods Resort Casino is donating a new scoreboard to the Ledyard Youth Football League, set to be unveiled later this year as a thank you to the surrounding communities that have supported Foxwoods throughout its 30 years.