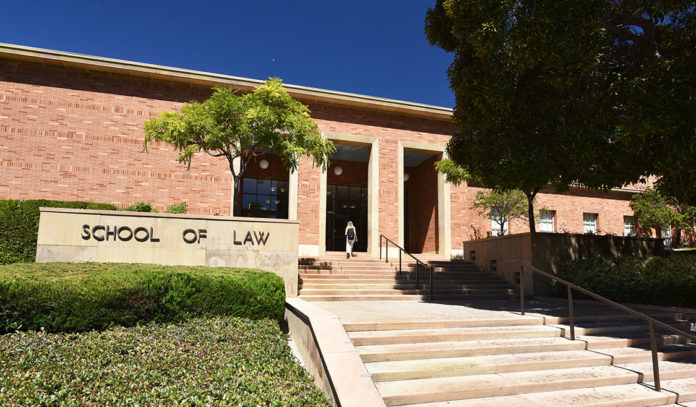 ROHNERT PARK, CA – Federated Indians of Graton Rancheria have donated $4.265 million to UCLA Law creating two new endowed faculty chairs in Native American law. The gift creates two chairs that are endowed in the honor of Distinguished Professor Carole Goldberg and Tribal Chairman Greg Sarris of the Federated Indians of Graton Rancheria, respectively. The chairs will recruit, retain, and support faculty members who will advance the study and practice of tribal law. Chair holders will have demonstrated academic excellence in Native American law and a substantial commitment to mentoring Native American students.

The donation follows the tribe’s landmark 2020 gift of $15 million to UCLA Law, which was the largest-ever contribution that a tribe has made to a law school and one of the biggest in history from a tribe to a university. Those funds created scholarships for Native American and other students interested in pursuing careers as tribal legal advocates, and the first cohort of Graton Scholars joined UCLA Law last year.

“The establishment of these two important chairs reflects our tribe’s commitment to supporting and defending the legal standing and rights of Native Nations,” said Sarris. “This gift enshrines UCLA Law’s commitment to advancing the rights of Native American people and to help ensure that Native American law remains a central priority for the school.”

“The promotion of Native Nations and the continuation of our work as the leading institution for Native American law and policy are central to our mission of education, research, and public service at UCLA Law, and we could not be more thankful for the sustained generosity of the Federated Indians of Graton Rancheria,” said Russell Korobkin, Interim Dean of UCLA Law. “During the past year, the Graton Scholars have quickly emerged as tremendously valued members of our law school, and thanks to this visionary donation, our community will grow to include more faculty members committed to the rights of Native Americans.”