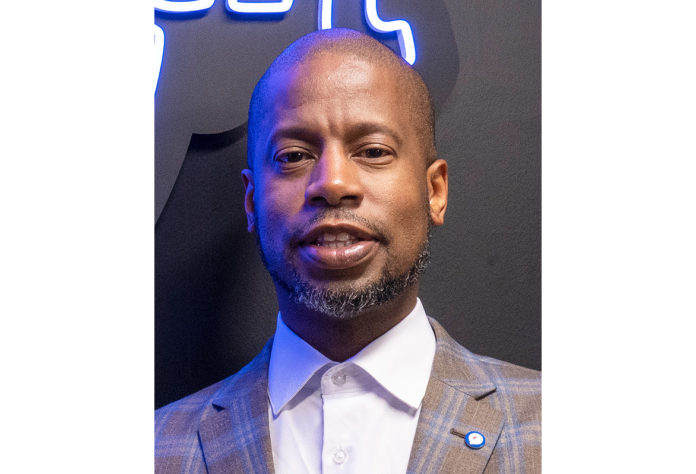 Thomas joins Seminole Hard Rock Hollywood from the Chase Center in San Francisco, home of the Golden State Warriors, where he was Vice President of Event Services. There, he was an integral part of the Chase Center’s grand opening in 2019, navigating 15 large-scale arena events in the building’s first 30 days, and the Golden State Warrior’s NBA World Championship during the 2021-2022 season.

With more than 25 years of entertainment and sports experience, Thomas got his start in 1996 as a ball boy for the New York Knicks before quickly working his way up through the organization, transitioning to Building Operations, Event Services, and finally as Director of Event Productions. During his time at Madison Square Garden, he produced more than 500 live sporting, entertainment, catering functions and special events annually.