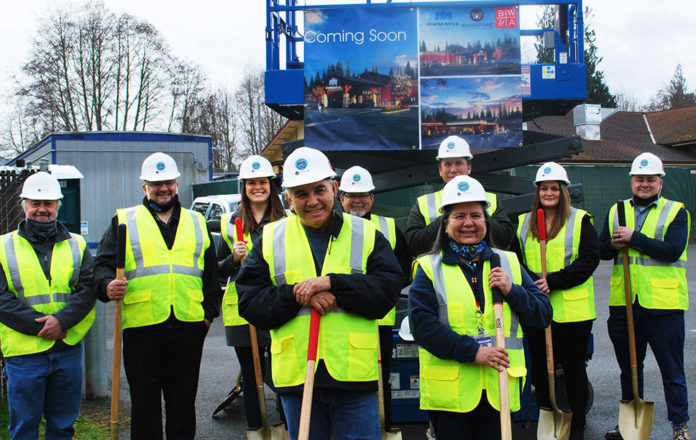 The new additions will include more gaming floor space with a new dining and bar experience. The River’s Edge Bar & Lounge will be relaunching with a new menu, larger dining room, outdoor seating, and a live entertainment area. Woodstone will provide construction management oversight, while Bergman Walls and Associates and the tribe worked together to provide the architectural design and concepts to bring the project to fruition. The expansion of the casino will also add an estimated 15 to 20 new job positions. Construction for the project officially began with a groundbreaking ceremony earlier this month with an estimated completion in early 2023.