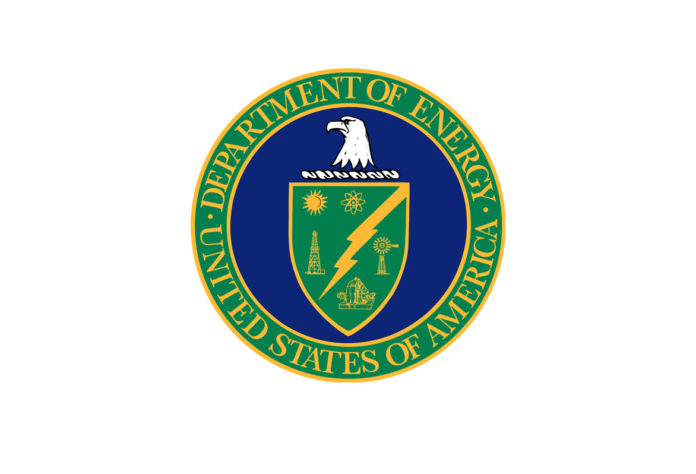 “Tribal communities are imbued with knowledge and ingenuity around sustainable energy infrastructure and they are poised to help lead the country as we make an equitable transition to clean,” said U.S. Secretary of Energy Jennifer M. Granholm. “With this investment, DOE is continuing its work with American Indian and Alaska Native communities to build stronger, more resilient tribal nations.”

Collectively, the 14 selected projects awarded to 13 American Indian and Alaska Native communities are estimated to result in 3.3 megawatts of new clean energy generation, and over 3.6 megawatt-hours of battery storage, serve over 1,200 tribal buildings and provide a combined $48.5 million in savings over the life of the systems to these communities.

The selected applications are:

“For far too long, the needs of tribal families have been placed on Congress’ back burner,” said U.S. Representative Tom O’Halleran (AZ-01). “But the federal government has treaty and trust obligations to uphold to tribes. [We must] ensure we hold up our end of the bargain, and work to expand access to broadband, electricity, clean, running water, and more for families across Indian Country.”

Secretary Granholm has also invited leadership of federally recognized Indian tribes and Alaska Native corporations to a formal consultation session on March 29, 2022, to help guide the department in developing over 60 new programs and implementing $62.5 billion in funding from the Infrastructure Investment and Jobs Act (IIJA) and to ensuring this historic investment has the greatest possible positive impact for tribal communities.

The DOE Office of Indian Energy statutory charter is to promote tribal energy development, efficiency, and use, reduce or stabilize energy costs, enhance and strengthen tribal energy and economic infrastructure, and bring electrical power and service to Indian lands and homes. The office executes these responsibilities through a three-pronged approach including financial assistance through competitive grants, technical assistance provided at no change to Indian tribes and tribal entities, and education and capacity building.

Since 2010, the DOE Office of Indian Energy has invested over $114 million in more than 200 tribal energy projects across the contiguous 48 states and Alaska, valued at nearly $200 million. Through these grants, DOE’s Office of Indian Energy continues its efforts, in partnership with Native communities, to maximize the deployment of energy solutions for the benefit of American Indians and Alaska Natives.