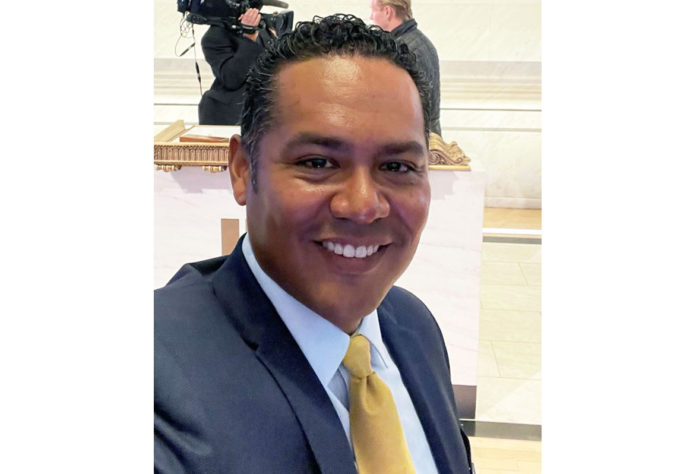 “I would like to thank the Mashpee tribal leadership and membership for allowing me this opportunity to assist the tribe as it continues to rebuild and prosper,” said Greendeer. “I would also like to thank everyone who welcomed my father and me into the community. As a young child, the community supported me and looked out for my well-being. I will do my best to assist the tribe and help to rebuild its foundation for the future of the Wampanoag Nation.”

“David has an impressive record of building successful programs and economic enterprises across Indian Country,” said Tribal Council Chairman Brian Weeden. “It’s an area that our Tribal Council wanted our next Tribal Administrator to be comfortable with, and we now have that with David.”

Greendeer lives in Mashpee with his wife Danielle and five children.