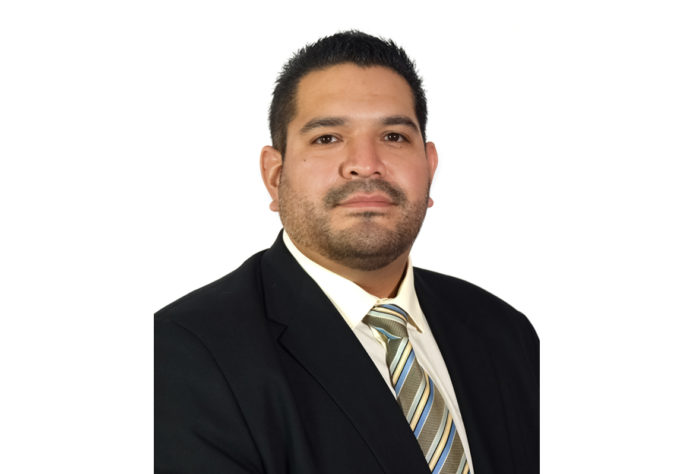 Rubio has been working as the Director of Marketing for DNGE’s largest property – Dakota Magic Casino, for the last four years, and is excited about his new role as CMO for all three of the DNGE properties. Rubio has his Bachelor’s in Marketing and is a member of the Yavapai-Apache Nation. Rubio brings extensive knowledge of tribal gaming, leadership, and creative marketing strategies to DNGE.

Wanda Varns has been designated the GM of Dakota Magic Casino & Hotel. Varns started with Indian gaming at Dakota Sioux Casino in 1985 when it was operating as a bingo hall. She left to work with a management group to open Fort Randall Casino and then left for an Iowa riverboat to create blackjack and poker departments. She returned to Dakota Magic in 1995 and worked her way up to a management position.

Chris Seaboy has been selected as GM of Dakota Sioux Casino and Hotel. Seaboy started at Dakota Sioux Casino in the security department serving as Sgt., Assistant Manager and Investigator. He was selected by the SWO Council to serve as Interim General Manager at Dakota Connection Casino for the last 15 months. Prior to DNGE, he worked for the Crow Creek Sioux Tribe at the LodeStar Casino in Ft. Thompson, SD as Security Director, Facilities Manager, and Internal Auditor. Seaboy is also a former Chief of Police and Deputy Sheriff in South Dakota.

Maurice Redday III has been selected as GM of Dakota Connection Casino. Redday started with DNGE in 2012 and has since worked in various departments including, hotel, golf course, table games, marketing, player development and accounting. Previously, he has worked for the SWO Tribal Government in finance and budget. Redday recently earned his bachelor’s degree in Accounting from Dakota State University.

All three new General Managers are proud members of the Sisseton-Wahpeton Oyate and are excited to serve their tribe.

October 21, 2021
STILWELL, OK – The Cherokee Nation has unveiled plans to invest more than $10 million in an Adair County health and wellness...

October 21, 2021
LEMOORE, CA – The Tachi-Yokut Tribe recently announced that Walter Gunn has been named Director of Safety and Security for Tachi Palace Casino...

Flags To Be Flown at Half-Staff to Honor Life of Late Navajo Leader Samuel...

October 21, 2021
BATTLE CREEK, MI – Wine Spectator, a leading authority on wine, has unveiled the winners of its 2021 Restaurant Awards, which honor...