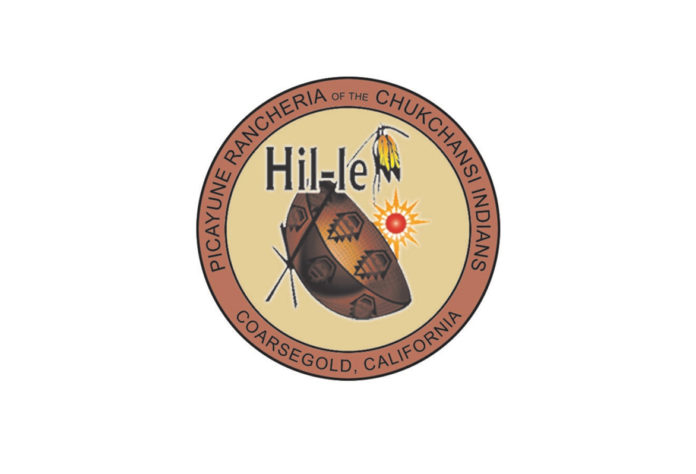 The Chukchansi Economic Development Authority (CEDA), operator of the Chukchansi Gold Resort & Casino, has entered into an agreement to settle litigation and restructure CEDA’s debt.  The settlement, which has been approved by over 94% of senior noteholders, will reduce CEDA’s debt, inclusive of accrued and unpaid interest, by at least $125 million.

Pursuant to the settlement, the parties will dismiss the lawsuit filed against CEDA styled Wells Fargo Bank, N.A., as Trustee and Collateral Agent v. Chukchansi Economic Development Authority, et al. (New York Supreme Court Index No. 654079/2019).  The parties have agreed to initiate a Trust Instruction Proceeding in probate court to obtain an order approving the settlement.

CEDA’s obligations in relation to CEDA’s 9 ¾% senior notes due 2020 will be satisfied through a pro rata exchange of all outstanding amounts of existing notes for new 8% senior secured notes due seven years from the date of the exchange, in an amount to be determined upon the closing date of the exchange, not to exceed an aggregate principal amount of $193,000,000 and $30,000,000 cash, or, if a new term loan facility is not entered into on the closing date, new senior secured notes due six years from the closing date bearing interest at LIBOR plus 4%.

The Chukchansi Economic Development Authority (CEDA) is a wholly-owned enterprise of the Picayune Rancheria of Chukchansi Indians, a federally-recognized Indian tribe based in Oakhurst, California.  CEDA owns and operates the Chukchansi Gold Resort & Casino in Coarsegold, California.  Since opening in 2003, Chukchansi Gold Resort and Casino has been voted No. 1 for 13 years as Best Casino by People’s Choice Awards, sees over 130,000 monthly guests and employs over 1,200 individuals—disbursing roughly $50 million in payroll and benefits into the local economy every year.

Important Information about the Settlement

Documents relating to the exchange will only be distributed to holders of CEDA’s 9 ¾% senior notes due 2020. Persons who are not eligible to participate in the exchange will not be able to receive or review such documents. The complete terms and conditions of the exchange are set forth in the settlement support agreement. This press release is for informational purposes only and is neither an offer to sell nor a solicitation of an offer to purchase the new notes nor a solicitation of any consents relating to the settlement support agreement. The exchange is not being made to holders of existing notes in any jurisdiction in which the making or acceptance thereof would not be in compliance with the securities, blue sky or other laws of such jurisdiction.

The new notes will not be registered under the Securities Act of 1933, as amended, or any other applicable securities laws and, unless so registered, the New Notes may not be offered, sold, pledged or otherwise transferred within the United States or to or for the account of any U.S. person, except pursuant to an exemption from the registration requirements thereof.