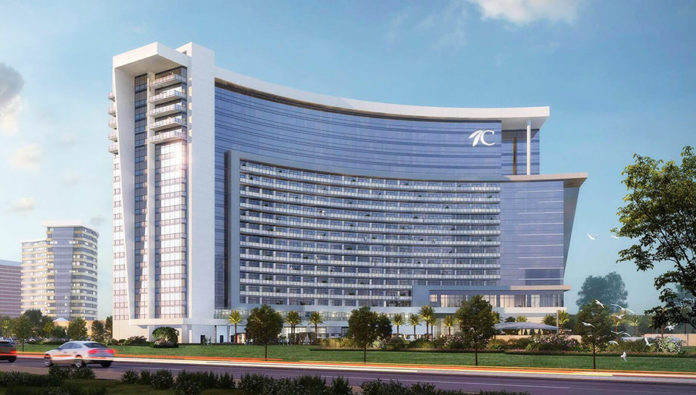 “This is a huge achievement not only for the property, but for our entire team and we are extremely proud and honored to represent Oklahoma as a world-class concert venue,” said Jeff Penz, Senior Director of Gaming Operations at Choctaw Casino & Resort – Durant. “Our goal is to create unforgettable experiences for our guests and entertainers when they visit the Grand Theater. We are grateful to all our performers and guests who attend our concerts week after week.”

The Grand Theater at Choctaw Casino & Resort – Durant has hosted several top country performers, including Carrie Underwood, Chris Stapleton, Dan & Shay and Old Dominion. The casino will receive the award at the ACM Honors event on August 24 at the Ryman Auditorium in Nashville, TN.

The complete list of the Industry Awards winners for the 57th Academy of Country Music Awards: