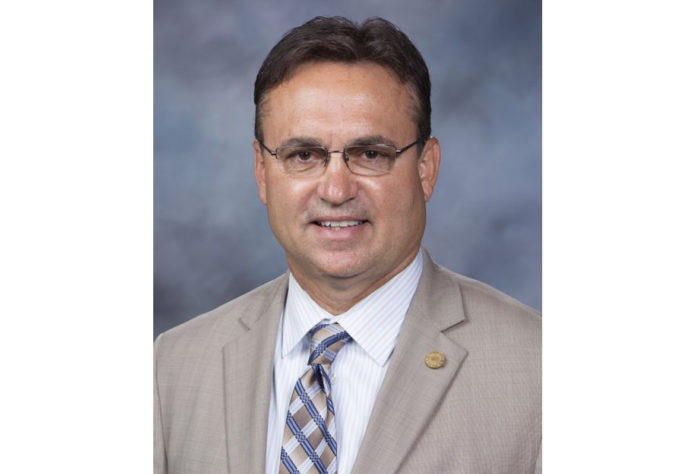 “Frank Johnson understands that being a good neighbor is a high priority for the Chickasaw Nation,” said Gov. Anoatubby. “His experience working with local, state and federal governments has helped him develop a keen understanding of the potential for productive collaboration. We are confident his work will be instrumental in expanding the wide range of mutually productive partnerships in communities across the Chickasaw Nation.”

Johnson currently serves on a number of boards, including the Ada Airport Commission, Murray County Hospital Foundation, Oklahoma Sports Hall of Fame and Jim Thorpe Award, as well as boards dealing with tribal sovereignty and issues of import involving the Chickasaw Nation. Johnson, his wife, Holly, and family reside in Sulphur.