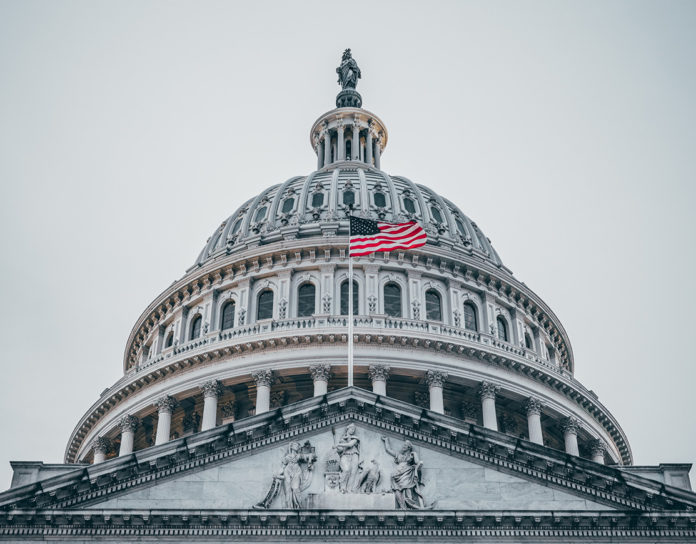 WASHINGTON, D.C. – A bipartisan appropriations deal is set to increase funding for Native communities and include Indian Affairs policy updates.

“Today’s bipartisan deal authorizes critical Indian Affairs priorities and delivers billions in dedicated funding to Native communities across the country,” said U.S. Senator Brian Schatz (D-HI), Chairman of the Senate Committee on Indian Affairs and a member of the Senate Appropriations Committee. “But, we have more work to do to uphold the federal government’s trust responsibility to Native communities. I am committed to continuing this important work next Congress.”

The bill is expected to pass the House of Representatives and be signed into law by the President by the end of the week.

Key Native priorities in the bipartisan appropriations deal include:

$349+ million for programs to support Native American languages and cultures