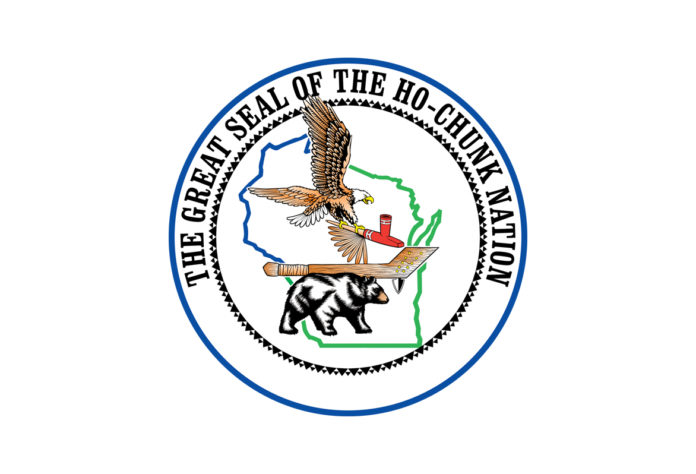 BELOIT, WI – The Bureau of Indian Affairs has given final approval for placing approximately 33 acres of land into trust for the Ho-Chunk Nation’s Beloit Casino project, which will culminate in the tribe having the ability to move forward with the final design, infrastructure work, and construction on the planned development.

“The Nation, our partners, and this community have been anticipating this moment for years,” said Ho-Chunk Vice President Karena Thundercloud. “There’s been some skepticism about the timeline because of the Nation’s reliance on the federal processes, but we’ve been confident in the project’s viability and look forward to a bright future for Beloit, the State of Wisconsin, and the Ho-Chunk Nation.”

“Our community has eagerly awaited the groundbreaking for this high-quality complex that will provide an additional boost to our economy,” said Beloit City Manager Lori Curtis Luther. “We appreciate the thorough review and approval of this project so that our city can welcome the Ho-Chunk Nation home to Kecak. The city of Beloit remains committed to being a good partner with the tribe as they begin the development of this entertainment destination.” Kecak is the Ho-Chunk name for the historic village where Beloit now sits.

The development plans have called for a casino, hotel, and convention space along with other entertainment options such as a waterpark, beverage/dining venues, and retail space. The project is expected to bring 3,000 construction jobs to Beloit. A preliminary construction schedule shows several phases beginning with roadway improvements, utility work, and site access/egress. Once open, the entertainment destination will bring 1,300 permanent full-time jobs.