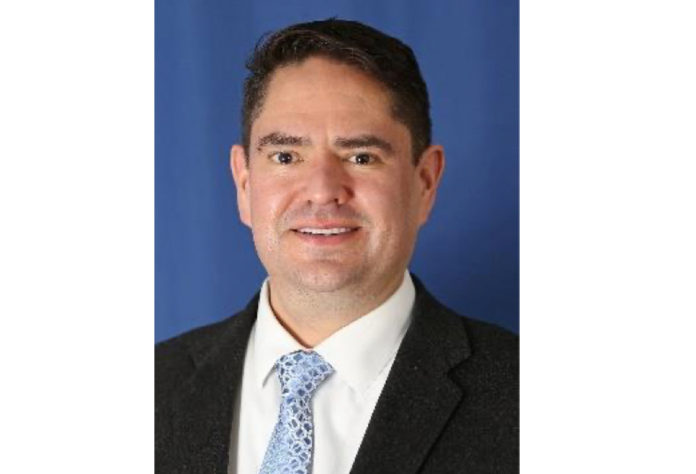 ROCKVILLE, MD – The Indian Health Service (IHS) has announced Benjamin Smith, an enrolled member of the Navajo Nation, as the new Deputy Director at IHS headquarters. As Deputy Director, Smith will lead IHS operations to ensure the delivery of quality comprehensive health services and ensures IHS services are integrated across all levels of the agency.

“We are excited that Mr. Smith will be serving in this important new role as deputy director of the Indian Health Service,” said IHS Acting Director Elizabeth Fowler. “He has been a consistent leader at IHS headquarters for several years. He has a wealth of experience providing leadership on tribal and urban Indian health issues, and I look forward to working with Mr. Smith on improving quality health care services throughout Indian Country.”

The IHS Deputy Director is responsible for facilitating collaboration between IHS and tribes to increase access to quality health programs, and assisting with the development of standardized metrics and monitoring progress of goals to ensure that quality standards are being achieved throughout the Indian health system.

Smith joined the Senior Executive Service in March 2012 and has served as the Deputy Director for Intergovernmental Affairs at IHS headquarters since November 2016, where he provided leadership on tribal and urban Indian health activities, in particular the implementation of the Title I and Title V authorities under the Indian Self-Determination and Education Assistance Act and Title V of the Indian Health Care Improvement Act. He has also served as the Director of the IHS Office of Tribal Self Governance, where he oversaw all aspects of the administration of the Tribal Self-Governance Program.

“I appreciate the opportunity to serve in this important role and to positively impact the quality health care services that our patients across the IHS receive,” said Smith. “I have always been passionate about serving our American Indian and Alaska Native people, and look forward to continuing my career at IHS with new challenges and responsibilities.”

Prior to his federal service, Smith worked as a self-governance specialist for the Choctaw Nation of Oklahoma, performing research, advisory services and consultation on health programs with national, state, and local health departments.

He has received numerous awards throughout his career, including the 2020 National Public Service Award from the American Society for Public Administration, which congratulates the work of public service and public good. In 2014, he received the Arthur S. Flemming Award from the George Washington University Trachtenberg School of Public Policy and Public Administration, which honors outstanding federal employees for their exceptional contributions to the federal government. He is also one of the Navajo Nation’s Chief Manuelito Scholars.