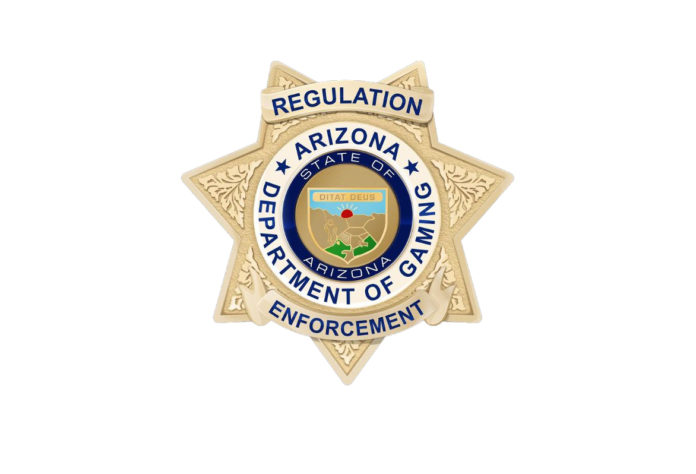 “Arizona has exceeded expectations and is already a top ten market nationally,” said Ted Vogt, Director of ADG. “Revenue from these new games is strong and will only get stronger as the market develops.”