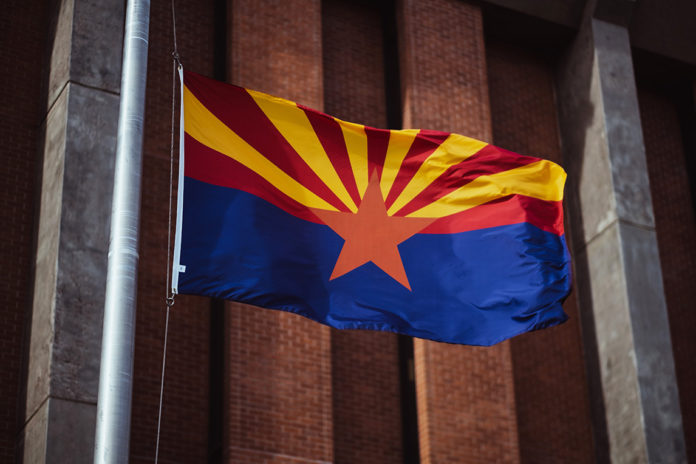 PHOENIX, AZ – Arizona set a new gaming record in January when more than half a billion dollars was bet on event wagering and fantasy sports, according to a new report by the Arizona Department of Gaming (ADG).

“With over half a billion dollars wagered in January, it is clear that Arizona has become a top ten event wagering market nationally,” said Ted Vogt, Director of ADG. “A big thank you to Arizona Department of Gaming Staff and event wagering & fantasy sports stakeholders, whose work has contributed to the strong start in the state.”