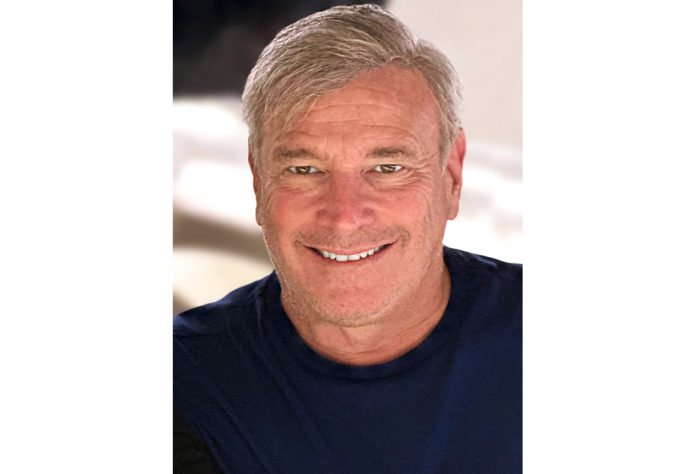 In this role, Kaminkow will help drive innovation across Aristocrat enterprise, including in new gaming products and mobile game genres, while further growing the group’s capabilities and fostering talent. The appointment extends Kaminkow’s long association with Aristocrat Gaming, dating back to his initial appointment as SVP of Game Development in 2013.

“We are delighted that someone of Joe’s caliber will be working full-time across the company to champion innovation, helping us to further penetrate growth opportunities and develop even more outstanding talent within our business,” said Hector Fernandez, CEO of Aristocrat Gaming. “As a valued colleague and contributor to our success for almost a decade, Joe’s brilliance and creativity is well-known to us at Aristocrat Gaming and across the industry. In this newly dedicated role, we look forward to Joe’s focused efforts to help our teams take their product portfolios to the next level.”

Kaminkow previously served as Chief Creative Officer at Zynga, where he led development of social games, and was the original creator of several successful game titles. He holds over 130 patents throughout the fields of game design, operations, and networks, and has either created or contributed game design intellectual property to more than 1,500 games across multiple game formats and markets.

“I am thrilled to expand my commitment to Aristocrat in a dedicated, full-time role, enabling me to devote my creative energies to all areas of the group’s ongoing growth and success,” said Kaminkow. “I have been so impressed with the talent and drive of our employees over the past nine years and am excited to help Aristocrat take its next steps forward.”

Joe Kaminkow is a renowned game designer who is widely credited as pioneering the use of licensed brands and bringing new cabinet form factors to the casino floor. He has been inducted into the Pinball Hall of Fame, the American Gaming Association’s Hall of Fame, and the EKG Hall of Fame, as well as being named a “Top Ten Most Influential Person in Gaming” by Strictly Slots Magazine. Kaminkow has created some of the industry’s most successful slot games, along with several hit free-to-play, mobile social casino games.