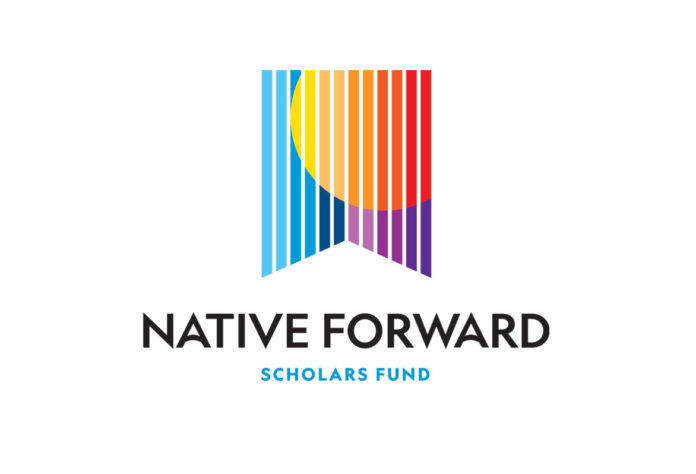 “Addressing the tremendous financial need of our scholars is the driving force for us to rebrand and reimagine how we serve our students,” said Angelique Albert, CEO of Native Forward. “To immediately scale our work, we have restructured our organization, increased staff, and are dedicated to breaking down systemic barriers. We have a proven model for success. We have been able to increase the graduation rates of undergraduate students to 69 percent, compared to the national average of 41 percent for Native students, and graduate students to 95 percent. It is our moral obligation to scale our services so that any Native student who wants to pursue a higher education can do so.”

During its five decades, Native Forward has empowered over 20,000 scholars from more than 500 tribes in all 50 states and contributed to over 1,600 law degrees and more than 2,200 PhD degrees. The Albuquerque-based non-profit’s alumni are now among the most influential Native leaders in the U.S., including:

Native Forward awards $15 million in scholarships annually and has awarded more than $350 million since its inception. Still, data shows that disparities and systemic barriers persist for Native scholars. Native adults are half as likely to have bachelor’s degrees compared to the overall U.S. population, and only 19 percent of Native people and Alaskan Natives aged 18 to 24 are enrolled in college, compared to 41 percent of the overall U.S. population, according to the National Center for Education Statistics.

“When you take this inequity and then look at the astronomical wealth gap, with Native American household wealth being less than five percent of white household wealth, we begin to see the cyclical story unfold,” said Albert.

“The two words Native Forward represent a clear declaration of our vision and mission to fund and empower the next generation of Native leaders,” said Holly Cook Macarro, Native Forward Board President. “The name also speaks clearly to our collective histories and cultures and how we continue to support the path to opportunities for the Native scholars we serve. Since the origin of our organization, our work has supported the forward movement of our Native communities – advancing new opportunities, and establishing new horizons for our scholars. Ultimately, Native Forward underscores how in turn, our scholars continue to share their knowledge, gifts, and talents with their individual communities.”

“Education is more than a path for individual achievement, it’s also key to empowering tribal communities,” said Stacy Leeds, Native Forward Board Vice President. “It’s about creating leaders across a broad spectrum who will powerfully impact the places they come from and the places they will go.”

As part of its growth, Native Forward is adopting several new strategies to further empower scholars, including:

“Our work at Native Forward will not be complete until we are able to create opportunities, empower, and provide financial support to every Native scholar in this country wanting to pursue a higher education,” said Albert.