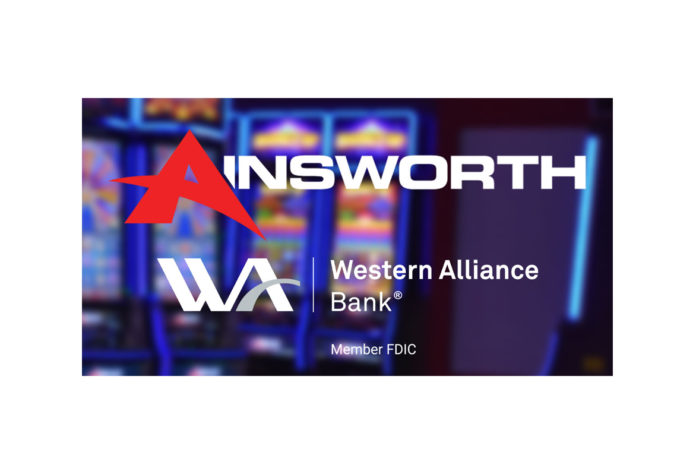 LAS VEGAS, NV – Ainsworth Game Technology has recently announced the completion of a loan restructuring to refinance existing debt, and better position the company for its continued recovery and growth strategy. The $35 million credit structure was facilitated by Western Alliance Bank, marking the first time Ainsworth has chosen a U.S.-based banking institution to manage its credit needs.

This decision demonstrates Ainsworth’s commitment to the important American market and its valued customer partners in the region. Ainsworth has been focused on growth in the U.S. and Latin America over the past decade, highlighted by the establishment in 2016 of a North American Headquarters in Las Vegas. Over the past several years, more than 70 percent of the company’s revenue has been generated in the Americas and Ainsworth has successfully entered a number of new North American markets including Class II tribal gaming and historical horse racing.