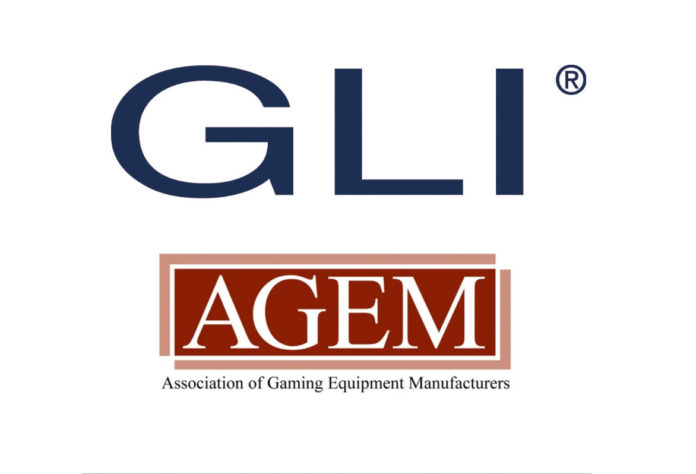 The Association of Gaming Equipment Manufacturers (AGEM) and Gaming Laboratories International (GLI®) recently committed $120,000 to the National Museum of the American Indian’s new National Native American Veterans Memorial. The donation is part of the AGEM/GLI Lasting Impact Philanthropic Initiative, through which they collaborate to create a “lasting impact” inside the gaming industry and beyond.

The National Native American Veterans Memorial is part of the Smithsonian Museum collection. The museum is celebrating its opening with a virtual program tomorrow, November 11, and the event can be seen at AmericanIndian.si.edu.

Situated on the National Mall, a place that draws nearly 24 million visitors annually, the memorial will honor American Indian, Alaska Native, and Native Hawaiian veterans and symbolize the country’s respect for Native Americans’ service and patriotism.

“We are proud to contribute to this important, poignant, and lasting memorial that will be a permanent reminder on The National Mall of the commitment Native American veterans, their families, and governments have made to the United States. Per capita, for decades, Native Americans have had the highest percentage of representation in the military, 1.7 percent of total troops both enlisted and officer, even though overall they represent only 1.4 percent of the total U.S. population, a statistic which is a source of great pride to Tribal members and Tribal governments,” said GLI President/CEO James R. Maida. “The National Museum of the American Indian does tremendous work bringing awareness to the non-Native community about the history and contributions of Native Americans. This Memorial represents yet another important contribution. GLI is honored to be a part of the National Native American Veterans Memorial representing respect and recognition to Native American veterans and their commitment to their Country.”

“AGEM enthusiastically joins our philanthropic partner GLI and Tribal gaming interests across the country in supporting this important new addition to the National Mall for all the world to experience when they visit Washington,” AGEM Executive Director Marcus Prater said. “All veterans who have served our country deserve proper recognition and this memorial celebrates the important role Native American veterans have played in defending our country and giving us the freedoms we enjoy today.”

September 28, 2022
WASHINGTON, D.C. – The Department of Justice has selected an additional 16 tribes to participate in the expansion of the Tribal Access Program for...