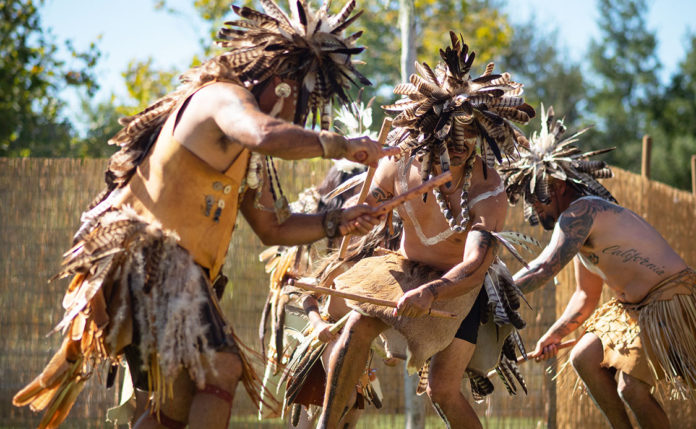 “After two years of streaming our annual event online, we are excited to welcome everyone back to our reservation for Chumash Culture Day,” said Nakia Zavalla, Culture Director of the Santa Ynez Band of Chumash Indians. “It’s always meaningful to engage in traditional songs, dance and culture with fellow California-based tribes and members of the public as well.”

The Santa Ynez Indian Reservation is located in Santa Barbara County and was established and officially recognized by the federal government on December 27, 1901. Today, the Santa Ynez Band of Chumash Indians remains the only federally recognized Chumash tribe in the nation. The tribe is a self-governing sovereign nation and follows the laws set forth in its tribal constitution.